Highlights in Apple news this past month include the announcement that the Mac App Store will open on January 6 and the passing of a new milestone in market capitalisation. Apple’s market cap now stands at over $300 billion, which is still some $70 billion behind Exxon Mobil -- the largest US company. This marks a great year in stock for the company, which passed $200 billion back in March and rose to become the second biggest US company in May (leapfrogging Microsoft).

Open-source x86 and AMD64/Intel64 virtualisation tool VirtualBox received a major update shortly before Christmas. Version 4.0 provides a major reworking of the GUI, adds support for new virtual hardware, removes the 1.5/2 GB guest RAM limitation on 32-bit hosts, and more. See the changelog for a full run-down and the official site for a download.

In news we missed last month, MS-DOS emulator Boxer has entered public beta for version 1.0. New builds were released throughout December, with the biggest changes being that games can be imported “painlessly” from CDs or folders, there is a dedicated games folder automatically created, and the program launches with a welcome panel. Check out the official Boxer website for more details.

MAME and SDLMAME were updated three times over the past month. The latest version (0.141) adds support for the games Heavy Unit, Poizone, Silver Game, and Jack Potten’s Poker, in addition to providing a long list of improvements and bug fixes. Check out the MAME website for full details, and grab the latest SDLMAME build from here.

Fuse, a Sinclair ZX Spectrum emulator, has been updated to version 1.0.0. A lengthy changelog is available here, while you can grab the Mac build from the Fuse for Mac OS X Blog.

DOSBox front-end Dapplegrey version 2.19 has been released to “take care” of the new Boxer version. Boxer support appears to be deprecated, as Dapplegrey had previously relied upon a separate DOSBox executable file within the Boxer package. Get it here.

Development continues at a strong pace on Nintendo Wii and GameCube emulator Dolphin. See the official website for the latest updates. To get it working on the Mac you’ll need to either compile from source (details here) or download a pre-compiled version from here.

Game Boy emulator gbpablog has been updated to version 0.7. This update adds support for zipped roms and provides preferences options for window size and colour tint. Get it from the project’s Google Code website.

Mac-only Commodore 64 emulator VirtualC64 has been updated to version 0.9.1. The latest version fixes a number of bugs, passes all-but-four Lorenz tests, and improves the GUI code. See the release notes for full details and download it from the official website.

QMC2, the MAME / MESS Catalog / Launcher II successor project to QMamecat (a MAME GUI front-end for UNIX), has been updated to version 0.2.b18. This new release provides clean Qt 4.7 support and fixes to ROMAlyzer, in addition to adding support for XML data with unicode characters. See the changelog for more information and look for a download at the official site.

A minor update to ScummVM (version 1.2.1) adds translations in Hungarian and Brazilian Portuguese, in addition to providing bug fixes for a few games. See the release notes here and check the official site for a download link. 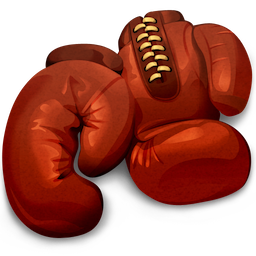 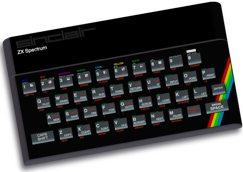 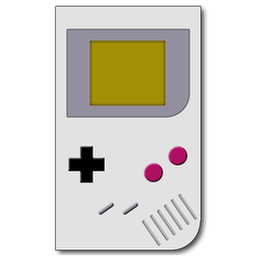 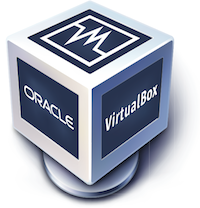 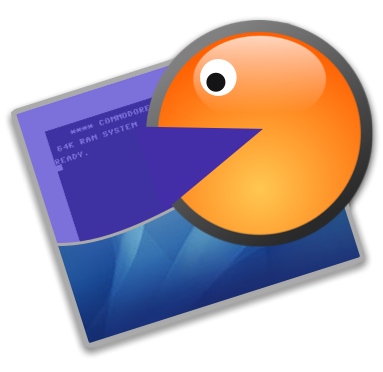