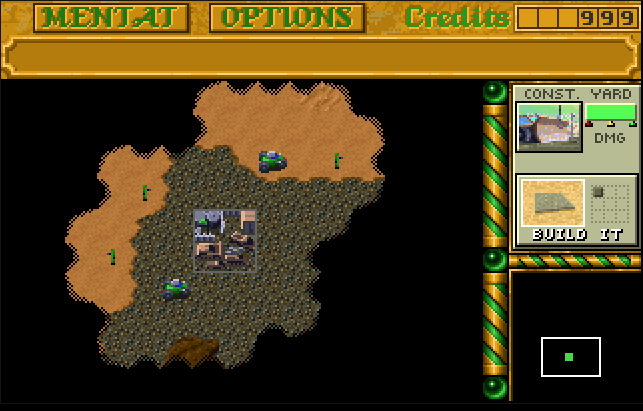 Early Macintosh emulator Mini vMac has made some promising progress. Developer Paul C. Pratt announced on December 6 that the OS X Cocoa port “seems to be feature complete.” This means that the app will run faster on current Macs, and it will be somewhat future-proofed as Carbon continues to be phased out of existence. If you want to have a try of the work-in-progress, check out the Development snapshots. Otherwise we should have a stable version soon.

Dolphin, a Nintendo Wii and Gamecube emulator, is continuing its neverending onslaught of daily builds. At the time of writing it’s up to 871 builds since the last official release. No signs of a new stable release yet, but we’ll keep you posted. In the meantime, updating multiple times a week should keep you busy.

DOSBox front-end Dapplegrey got a minor update last month. Version 3.1.1 fixes a bug that caused the app to crash if a selected category is empty when listing Favorites only. Get it from the Classics For X Dapplegrey page.

Arcade emulator MAME, and its Mac-specific port SDLMAME, has been updated to version 0.147u3. The list of changes is long and unwieldy, as always. Head over to the MAMEDev site for more information, or download a Mac binary from the SDLMAME website. 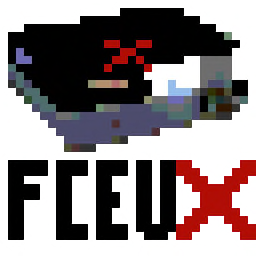 NES/Famicom/Famicom Disk System emulator FCEUX has been updated to version 2.2.0. Changes include improved Lua drawing, a “huge mappers overhaul,” bugfixes in the movies engine, and SDL segfault fixes. You can grab the source or SDL version from the FCEUX website.

8-bit Commodore computer emulator VICE has been updated to version 2.4. New additions include supercard+ support in C64 emulation, Atari mouse support, and lots more. Get it from the official VICE SourceForge page.