Way back in 1993 a college student by the name of Andrew Welch released a small shareware game called Maelstrom. Despite being little more than an Asteroids clone -- created mainly to prove that a Mac IIsi could handle decent 256 color animation -- the game was so successful that it led to the formation of Ambrosia Software.  Subsequent games solidified the developer in Mac gaming history, but it was Maelstrom that paved the way for the legendary shareware company.

For those who don't know, the game's premise is that you are a border patrol recon pilot caught in the middle of the 'Maelstrom' -- an expansive asteroid belt that stretches from 'Alpha Centuri' to 'Beta Carotene' where Shenobi fighter pilots lurk menacingly in the darkness. To steer you through the mayhem you have only a ship with plasma cannons and a force shield, and nothing but your wits and good luck to keep you alive. As you might have guessed, the game is full of parody and pop culture references -- though perhaps not as many as later Ambrosia titles, which were not as limited by scope or depth. 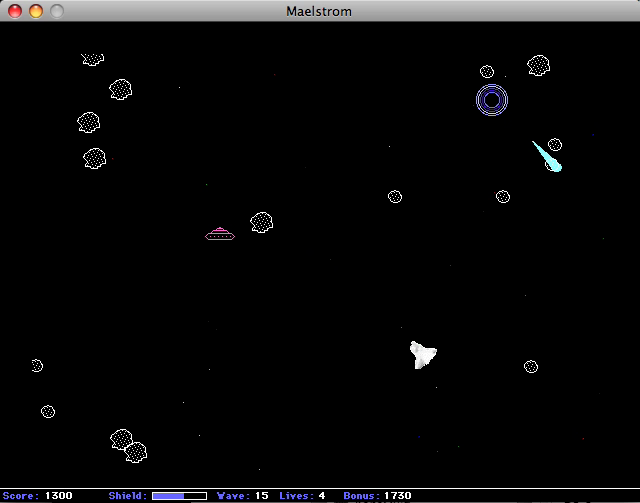 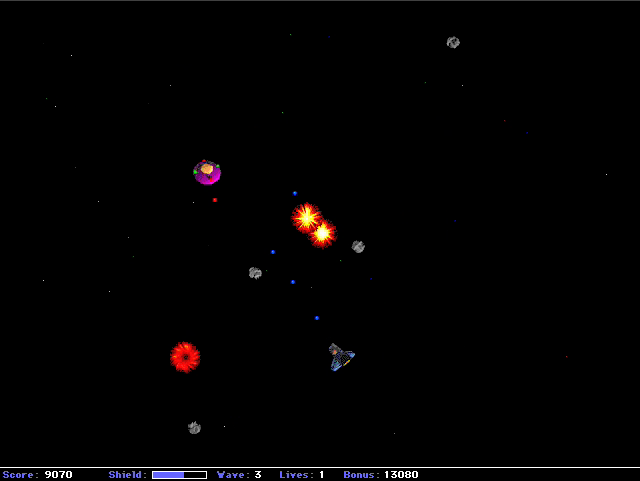 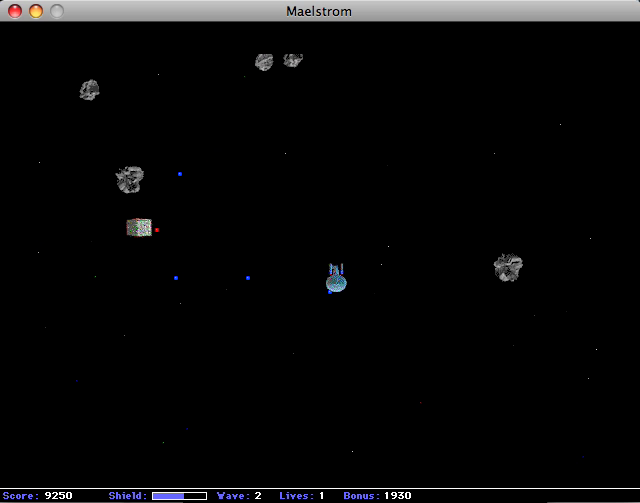 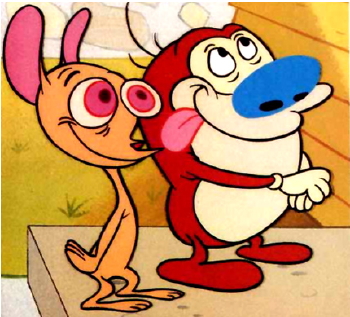