It’s a simple story that has been told in various guises for thousands of years: the beautiful princess is held against her will by the evil usurper of the throne. The hero must come to her aid and save the kingdom from tyranny, undertaking a gruelling series of trials along the way. Jordan Mechner’s 1989 Prince of Persia added a strong sense of urgency to the plot with a strict one hour time limit. Fail and the princess dies; the kingdom falls to the evil Grand Vizier Jaffar. Succeed and become the champion of the people; the tyrant Jaffar dies.

You emerge in the deepest depths of Jaffar’s dungeons, unarmed and with only your wits to defend you against the many guards and traps scattered throughout. In just one hour you brave perilous drops, retractable spike pits, collapsing floors, armed guards, and several other kinds of traps, all of which can slice and dice your avatar in the most terrifying ways. With the odds so firmly stacked against you, it takes remarkable skill -- and more than a little luck -- to reach the end of the game, where you meet the tyrant Jaffar himself for a fight to the death.

You at least have one great advantage in navigating the dungeons. Mechner used a technique called rotoscoping to create an incredibly smooth and fluid animation, which brought out the athleticism of the hero. You could scale ledges, jump impressive distances, and sneak beneath a descending gate -- all with incredible precision and split-second timing.

The look evolved considerably from Apple II to SNES (and beyond)

Unfortunately, this didn’t translate entirely well into keyboard (or gamepad) controls. Playing Prince of Persia is all too often an exercise in frustration. Pressing the jump button while running occasionally yields no response. Positioning the hero -- he’s not actually a prince until you beat the game -- for a climb down to the floor below is needlessly difficult at times. And sword fighting, while pretty to watch, is rather on the clunky side. These problems are more notable in some versions -- like the Sega Master System, for instance -- and less so in others. The Game Boy and Xbox 360 versions have the most responsive controls, but purists may be upset that the timing in these versions is more forgiving and the sense of accomplishment less triumphant.

Look past the control issues, though, and you have an incredible game, so impressive in its graphics, animation, design, and concept that it has been officially ported to fifteen platforms and remade once since its original release on the Apple II in October 1989. The Prince of Persia name is now a brand, thanks to Ubisoft’s Sands of Time trilogy, a Hollywood movie, and the several other PoP games that have been released over the past twenty years. It has progressively drifted away from its humble origins and taken many different forms, but the series has never lost sight of its 1001 Nights inspiration and emphasis on fluid movement through dangerous environments.

Revisiting Prince of Persia today, you’ll be best served by grabbing either the Sega Genesis/Mega Drive port, which features gorgeous graphics and some excellent artwork in the introduction, or the Super Nintendo version, which extended the game with additional levels and areas. You owe it to yourself to try the original Apple II version, though, for an experience truer to Mechner’s intentions, with all the small touches and attention to detail that only he could bring to the table. If your goal is to finish the game with minimal frustration, however, you’d best look at either the Game Boy or Xbox 360 version. Those of you with a copy of the 2003 Prince of Persia: The Sands of Time franchise reboot should note that the Mac port of the original is an unlockable.

That’s my take, what about you? What are your memories of Prince of Persia? Is there a “best” version? Do you have any stories to share about the game? Tell us your thoughts below.

If you are interested in writing or contributing to a future Retro Game of the Week, please see here, or declare you interest on the forums. If you would like to suggest a game for discussion, please post to this forum thread.​ 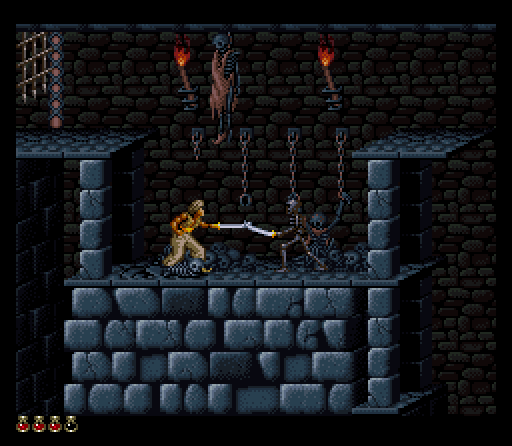 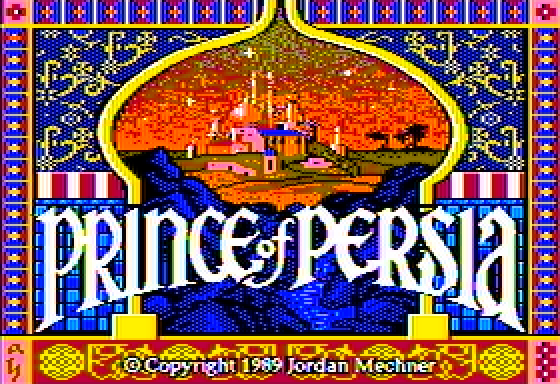 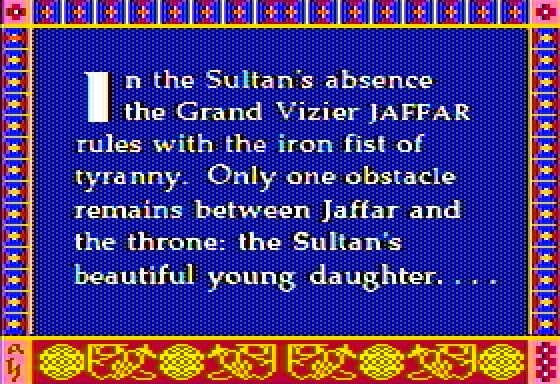 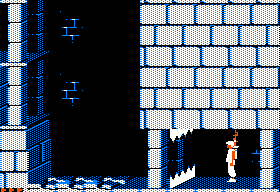 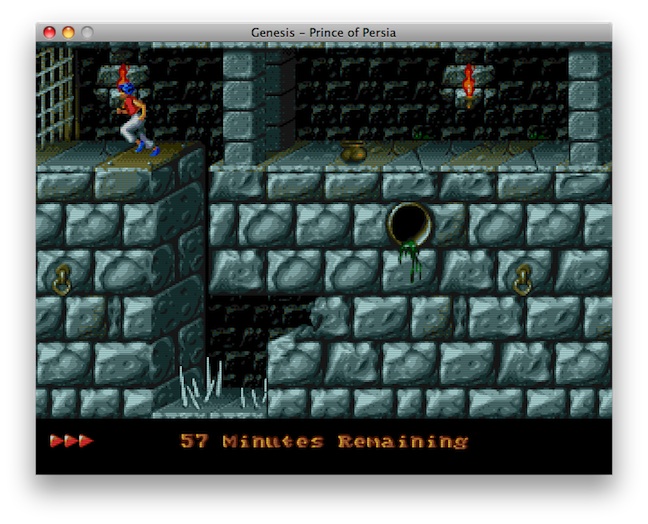 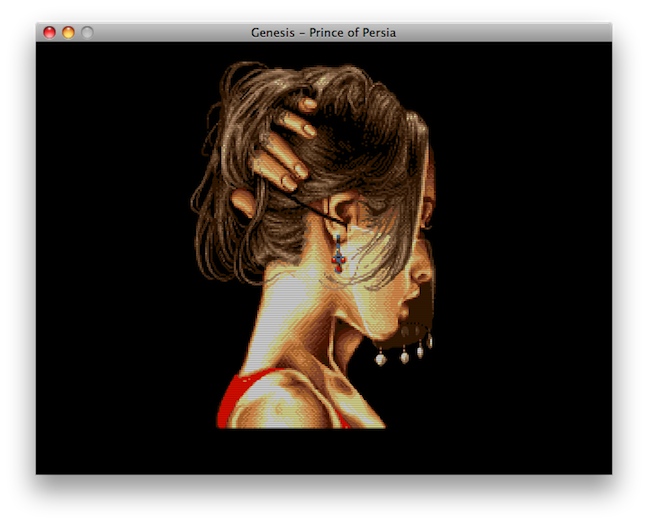